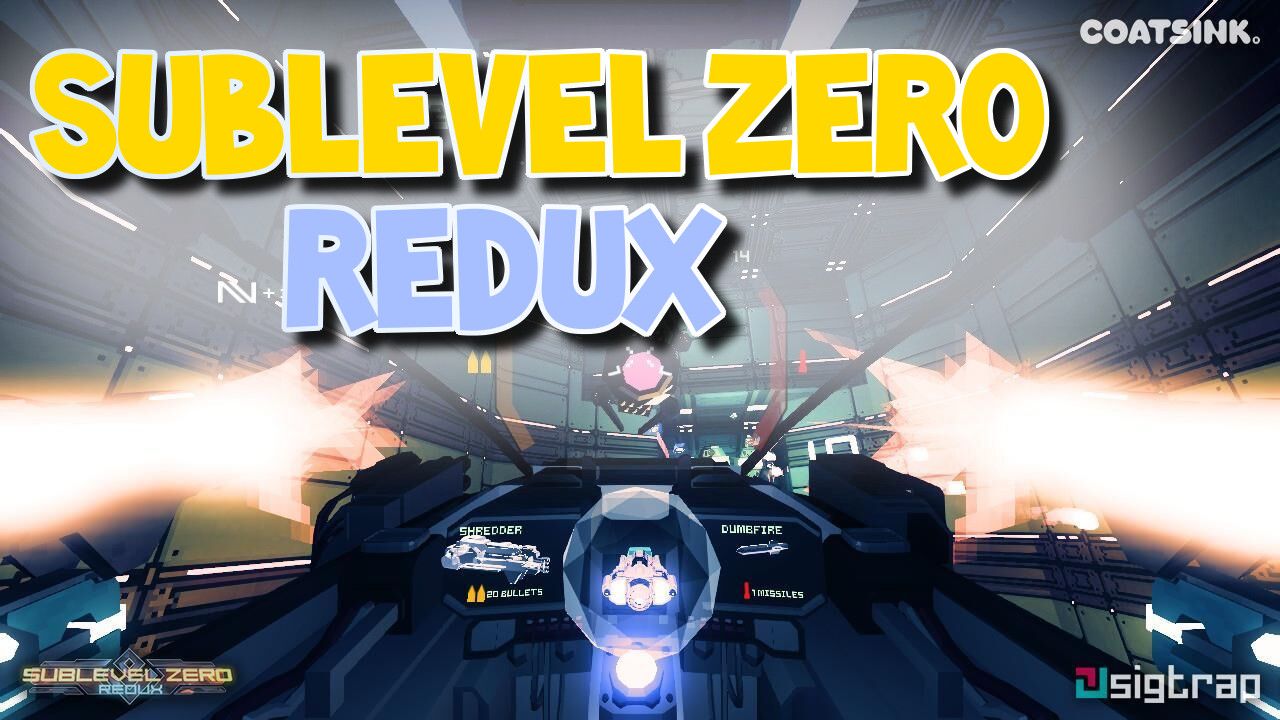 Sublevel Zero Redux is a roguelite six-degree-of-freedom shooter set in a universe where reality is falling apart. With your gunship, fight in zero-g through a vast, procedurally generated underground facility to recover the technology you need to escape the many dangers hidden around every corner.

Gyroscope controls - Get the edge over the enemy with increased precision using the toggleable Aim or Aim & Look gyroscopic control schemes.

The creation of SubLevel Zero Redux was inspired by gaming classics from my childhood such as Descent on PC and Forsaken on Nintendo N64. We’re thrilled to be bringing our homage to these games to the Nintendo Switch in collaboration with Coatsink.

It’s been great to work with the team at Sigtrap Games in bringing SubLevel Zero Redux along with exclusive gyroscopic controls and portable roguelite six-degree-of-freedom action to the Nintendo Switch.

A release date for SubLevel Zero Redux on Nintendo Switch™ has not yet been set and will be announced at a later date.

Sublevel Zero Redux, a new game for nintendo switch, by Coatsink in cooperation with sigtrap. The following video represents the pc version: